The three largest airline alliances are Star Alliance, SkyTeam, and Oneworld. The purpose is to make travel easier by reducing stops or connections.

What is an airline alliance?

An airline alliance is an agreement between airlines that allows them to share resources to compete against other airlines.

Within the alliance, passengers are connected around the world, which makes travel easier. It also means that the airlines within an alliance can share passengers, instead of leaving the passenger without a choice, but to go to a competitor.

You generally see airline alliances in action when you book international flights. For example, if you live in Seattle, your airline of choice may be Delta.

However, if you want to fly to Charles De Gaulle airport in Paris, you can search via the SkyTeam website.

The three largest alliances are SkyTeam, Star Alliance, and OneWorld. The codeshare agreement enables you to travel seamlessly throughout the world.

SkyTeam is the youngest of the three, as it was established in 2000 and based in the Netherlands. With 19 airlines, SkyTeam operates close to 14,500 flights each day in 175 countries.

The following airlines are members of SkyTeam:

Star Alliance is the largest airline alliance and was founded in 1997. They’re based in Germany and have 26 airlines in their network. Star Alliance offers more than 19,000 flights per day.

The following airlines are members of Star Alliance:

Founded in 1999, OneWorld is based in New York and includes 13 airlines.

Note: On February 13, 2020, Alaska Airlines announces that it’ll become a full-fledged member of Oneworld by summer 2021.

The following airlines are members of OneWorld:

One of the main benefits of an airline alliance is that you can use your points or miles from one carrier to another member of the alliance. This is beneficial when you’re flying to a destination that an airline doesn’t serve.

Alliances don’t have loyalty programs, but the specific airlines do. You can redeem your rewards by booking other airlines within the same alliance.

Note: Before you select a loyalty program within a specific airline alliance, make sure the member airlines offer travel destinations that you desire.

Aside from using your points or miles, you earn them as well. Through your airline loyalty program of choice, you can book flights and collect miles when you fly with other alliance members.

Airline alliances provide a network of connectivity and convenience for passengers through codeshare agreements, which allows a larger number of destinations that the airlines can serve. 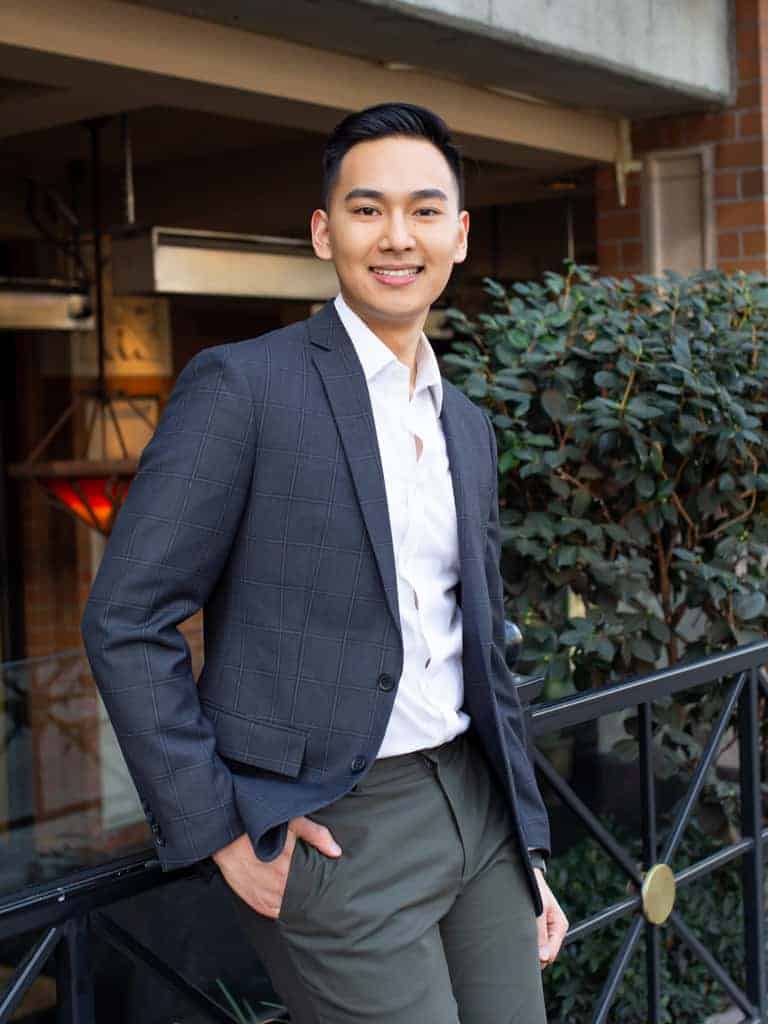 David Em is the founder and CEO of Next Level Gents (NLG). Having a background in finance, photography, and fashion, Em launched Next Level Gents to help others elevate their lifestyle. Learn More

Lifestyle tips straight to your inbox

From improving your style to achieving a higher level of success, get exclusive tips to elevate your lifestyle.